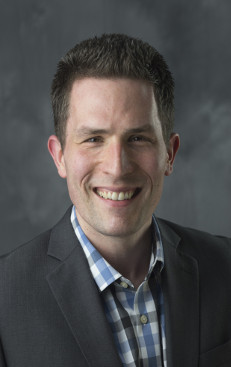 Catalysis has arguably had no greater impact than in the fields of reaction development and polymerization. We have shaped our world with products made via catalytic reactions, yet the field is not mature. There are new materials to be made and new modes of reactivity to discover, but doing so requires looking at catalysis in new ways. By drawing upon the most powerful aspects of modern and classic physical organic chemistry my group accesses new materials and methods by employing catalysis, chemical kinetics, ion-pairing, solvation, and structure-function relationships. Our group bridges the fields of small molecule catalysis, polymer synthesis, catalytic depolymerization, molecule design, spectroscopy and sensing.