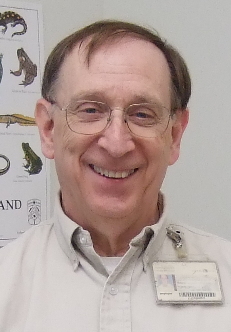 received a B.A. in Biology from Slippery Rock College. I received a M. Ed with a concentration in Montessori Methods and was certified as an elementary school teacher at Xavier University in Ohio. I earned a Ph.D. in Chemistry from the University of Cincinnati and went on to become certified as a high school science teacher. Finally, I earned a master's in Public Health, M.P.H. in 2010, from Wayne State University Medical College in Detroit.

I have taught courses in Biochemistry, General Chemistry and Organic Chemistry. I have tutored science students and substituted in local Rhode Island Public School districts.

2010 was my first year in the Chemistry Department at URI. I enjoy teaching undergraduate chemistry classes and I hope to eventually offer lectures on the History of Chemistry